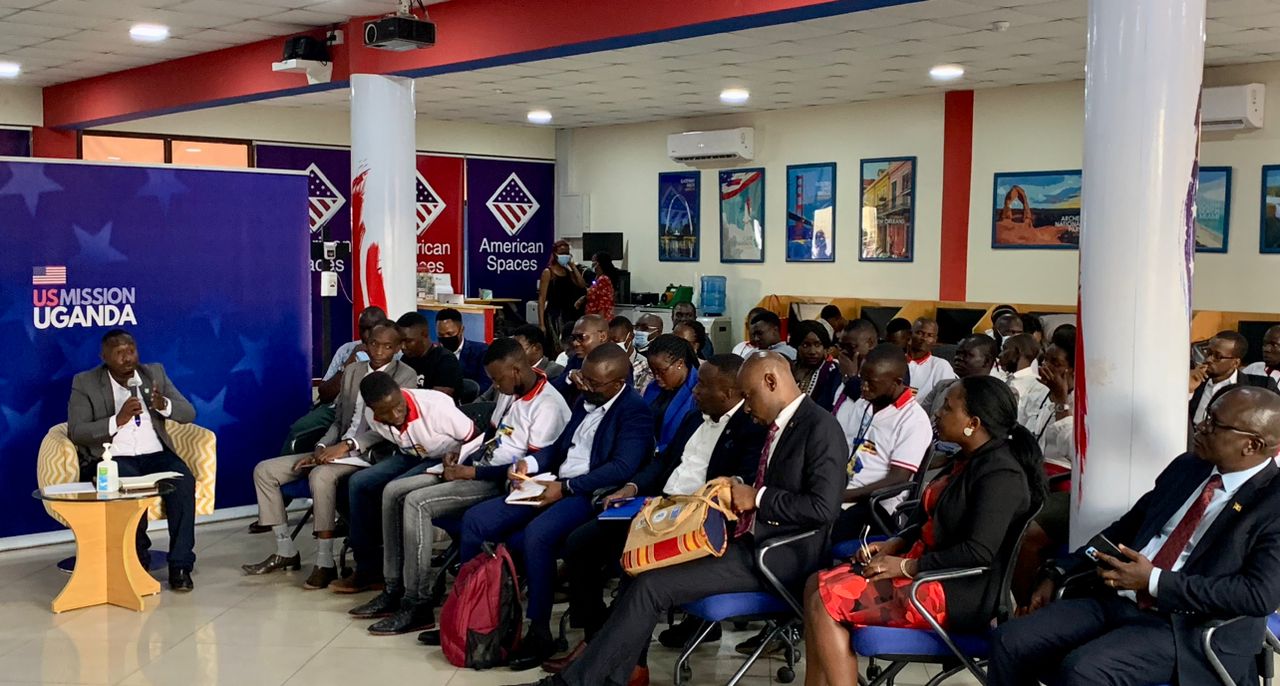 On 24 February 2022, Russia invaded Ukraine in a major escalation of the Russo-Ukrainian War, which began in 2014. Russia’s invasion of Ukraine constitutes the biggest threat to peace and security in Europe since the end of the Cold War. The invasion has likely resulted in tens of thousands of deaths on both sides and caused Europe's largest refugee crisis since World War II. On Tuesday 27th September 2022, the U.S Mission In Uganda hosted a cohort of civil society leaders, academics, and journalists for the Dignity Dialogues, a series of conversations between Ugandan and Ukrainian experts on issues of global interest related to the war in Ukraine. The dialogue held [...] 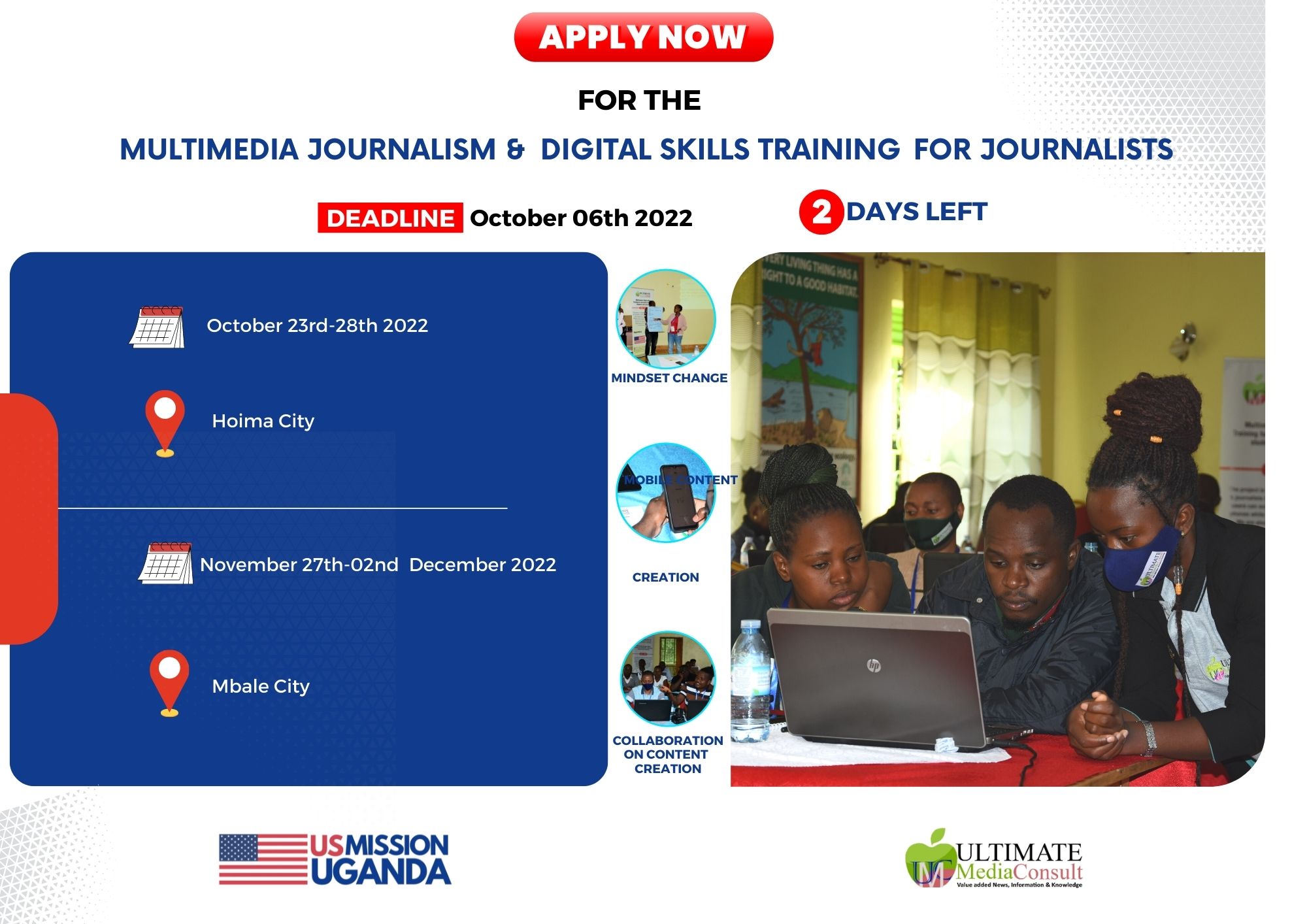 Applications Invited For Journalists To Be Trained In Multimedia Journalism and Digital Skills.