On Tuesday 18th October 2022, the U.S Mission in Uganda hosted its second Dignity Dialogue Series on the ongoing war in Ukraine. The theme of the discussion was Food & Energy Security moderated by Solomon Serwanjja with Dr. Volodymyr Dubovyk and Dr. Grace Musimami as main speakers. 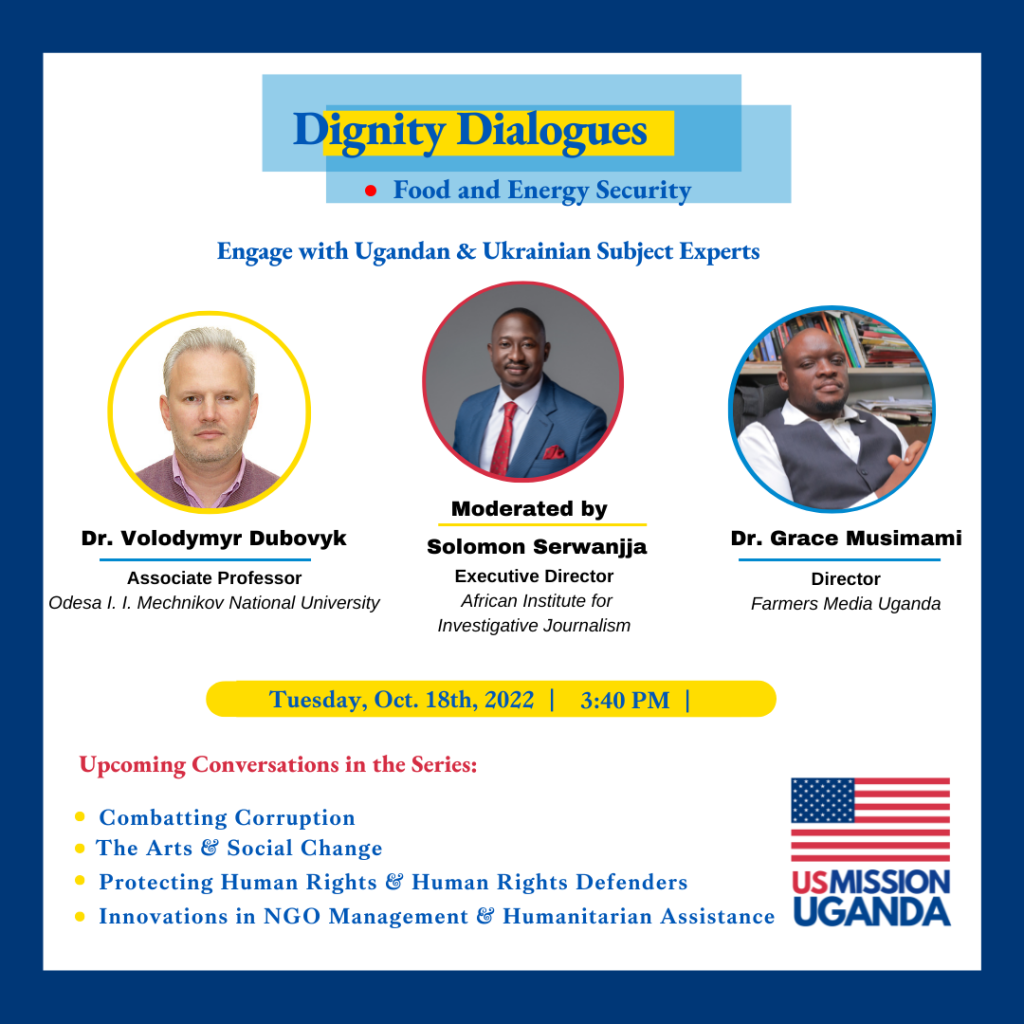 Global resource markets are still reeling from the impacts of Russia’s invasion of Ukraine; the two countries are major suppliers of energy, food and fertilizers. Supply disruption and the sudden imposition, in response to the crisis, of unprecedented economic sanctions, trade restrictions and policy interventions have caused prices of commodities to skyrocket.

Amidst the shelling and ongoing war in Ukraine, it continues to supply wheat to other parts of Europe and Africa. Dr. Volodymyr Dubovyk in his remarks stated how Ukrainians have continued harvesting  amidst the mass shelling from Russian forces.

Dr. Volodymyr Dubovyk speaks on the effect of the war on the food security in Ukraine 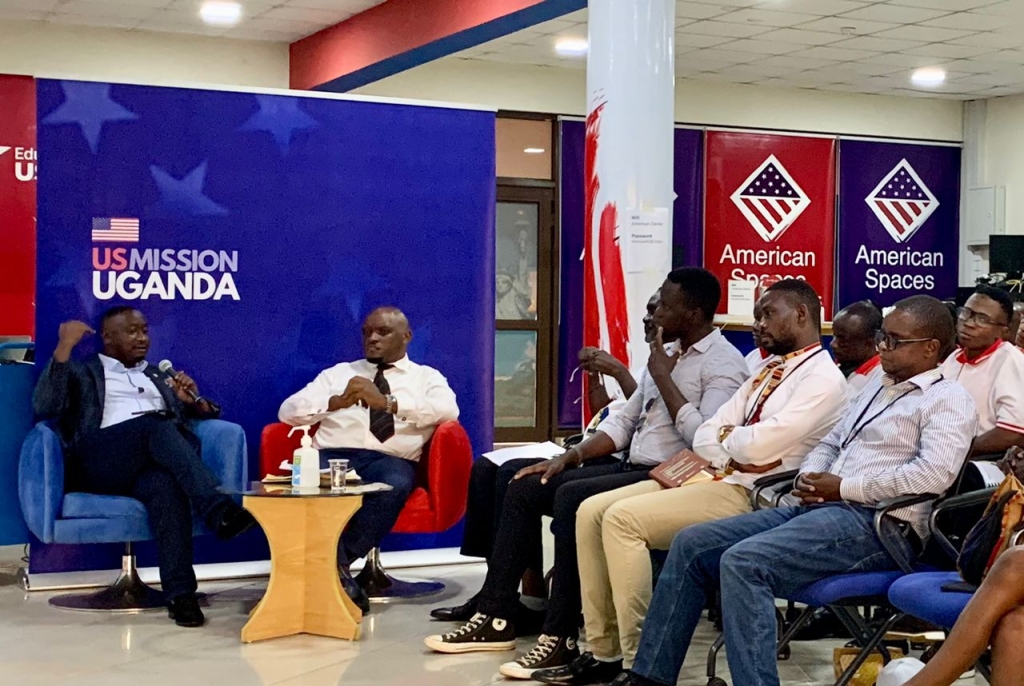 Solomon Serwanjja(left) stressing a point during the discussion

Dr. Grace Musimami spoke on the opportunity Africa has to awaken its energies to stop the resurgence of a food crisis. The war has been a wake up call to African nations to stop relying on European countries for food and start vastly planting and feeding its people.

Dr. Volodymyr Dubovyk speaks on the possibility of Russia using nuclear weapons on Ukraine and the vast effects it can cause.

The Ukraine Solidarity Committee in Uganda was well represented during the dialogue and maintained its stance on the immediate end to the war in Ukraine and called for dialogue to put an end to the crisis that is affecting the world through soaring food and gas prices. 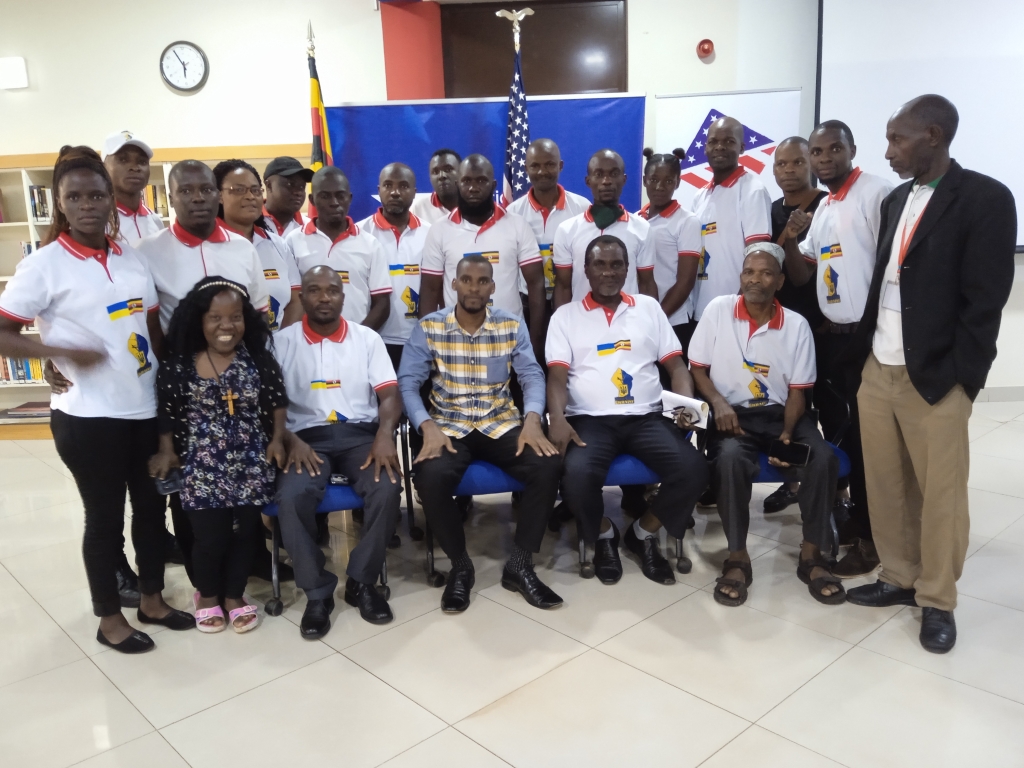 Mr Alex Makanga, President Ukrainian Solidarity Committee in Uganda speaks on the ongoing food and energy crisis as a result of the war in Ukraine. 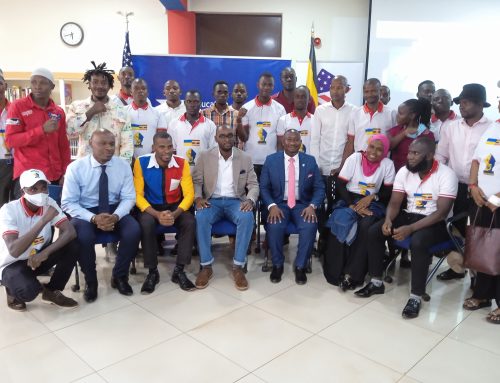 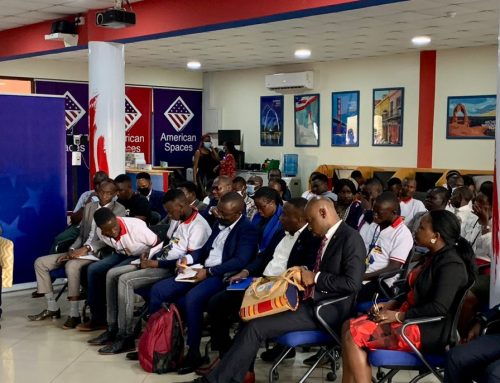